You are here: Home / Departments / Parks and Recreation 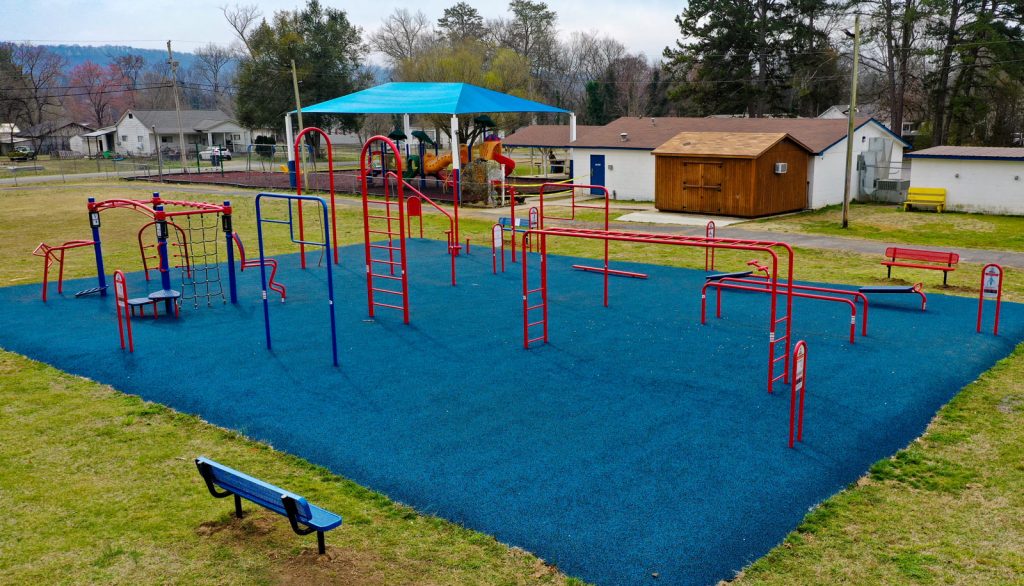 The playground part of the park was named after a little 5 year old boy named Kristopher S. Connor lost his life in a mobile home fire in Graysville on April 30, 1996. I was already involved in making the park a better place for the children when this happened and the day of the funeral, the Lord said to me “You need to name the playground area of the park Kristopher’s Kingdom”.

So I went to the board, they agreed, and the new sign was erected on June 29th, 1996 airbrushed by Johnny Bailey. I spent the next 6 years trying to improve the park by having an annual fundraiser named “Picnic in the Park” every 4th of July. I retired around 2002 from working on the park, but it will always have a special place in my heart. (Info from Terri Massengill)

We are a group of volunteers who are all about having fun events for our community.  The following are our dedicated board members:

We are currently working with a grant to redo the park and play area for the kids, and also the buildings in which are under consrtuction now!

1969 The park was leased to the Graysville Softball Association.

1972 The park was leased to the Ruritan Club and there was a street light installed in front of community building.

1973 John Rose was in charge of concession stand and Rev. Carl Thomason ask city to buy a gym set for the children.

1977 Park Commissioner Mike Knox ask for & received concrete blocks and cement for the bleachers, he also volunteered to get a group together to enter a float in Strawberry Parade.